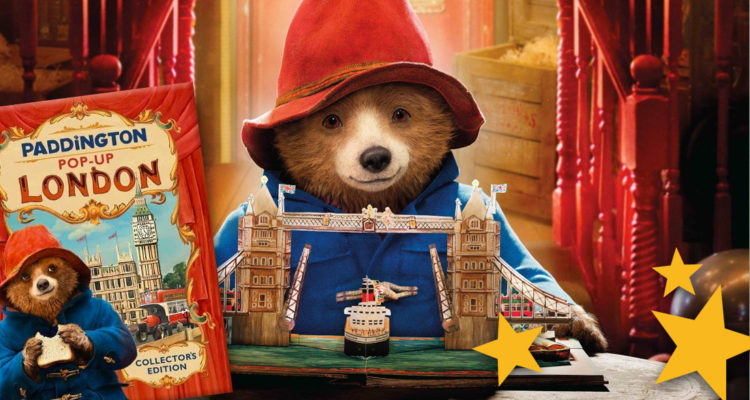 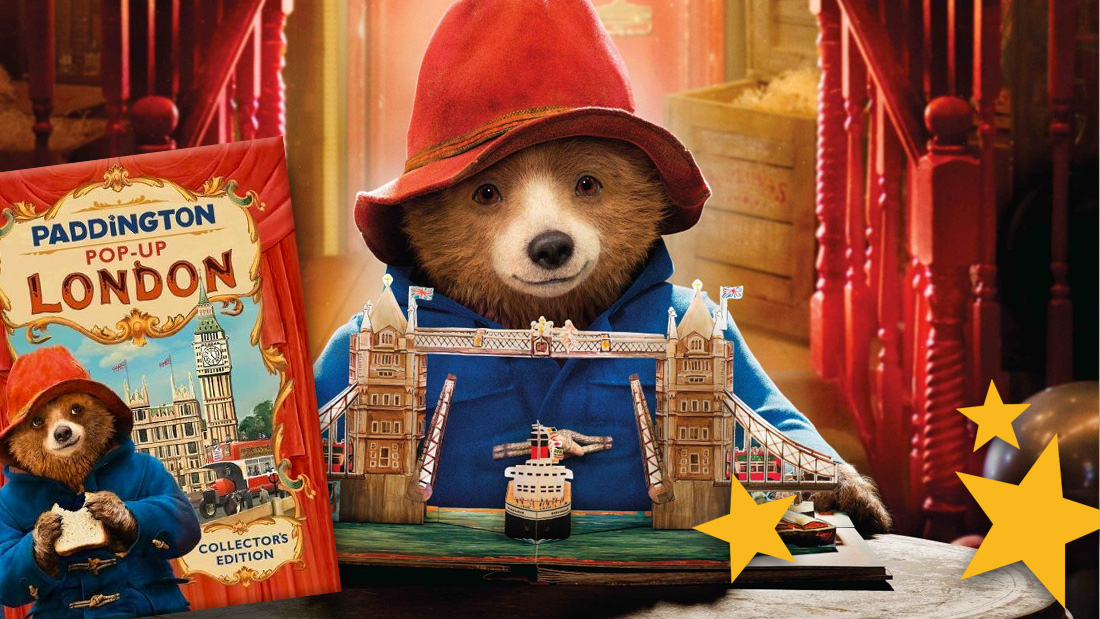 We have some great news for fans of pop-ups and Paddington Bear! The new Paddington 2 movie, in theaters December 6, features a magical pop-up book. Paper Engineer David Hawcock engineered the antique pop-up book that is an important part of the story. The production of this movie started  on the 60th anniversary of Paddington’s origin what makes this movie extra special for the fans. David Hawcock’s work is known for it’s amazing architectural pop-up structures and a subject like the city of London looks like a perfect match. The trailer of this movie shows a shot of a boat sailing under the London Bridge and it got David Hawcock’s engineering style written all over it!

“Mysterious things have been happening all over town.”

Paddington is happily settled with the Brown family in Windsor Gardens, where he has become a popular member of the community, spreading joy and marmalade wherever he goes. While searching for the perfect present for his beloved Aunt Lucy’s 100th birthday, Paddington spots a unique pop-up book in Mr. Gruber’s antique shop, and embarks upon a series of odd jobs to buy it. But when the book is stolen, it’s up to Paddington and the Browns to unmask the thief. – Source: IMDB 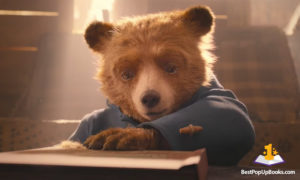 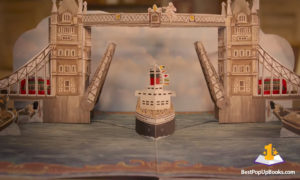 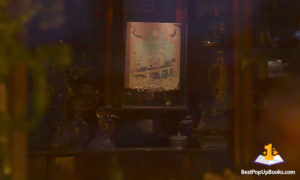 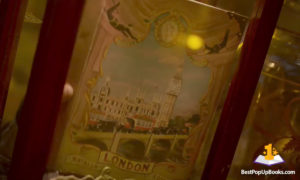 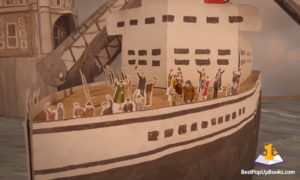 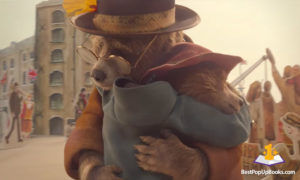 Screenshots from the Paddington 2 movie trailer that shows the mysterious pop-up book and Paddington’s adventures in the city of London.

In case you’re wondering… Yes! There will also be a (more basic pop-up) book based on the movie titled Paddington: Pop-up London. This upcoming pop-up book is available for pre-orders and will be released on November 28. If you want to know more you can already take a look at our video review… 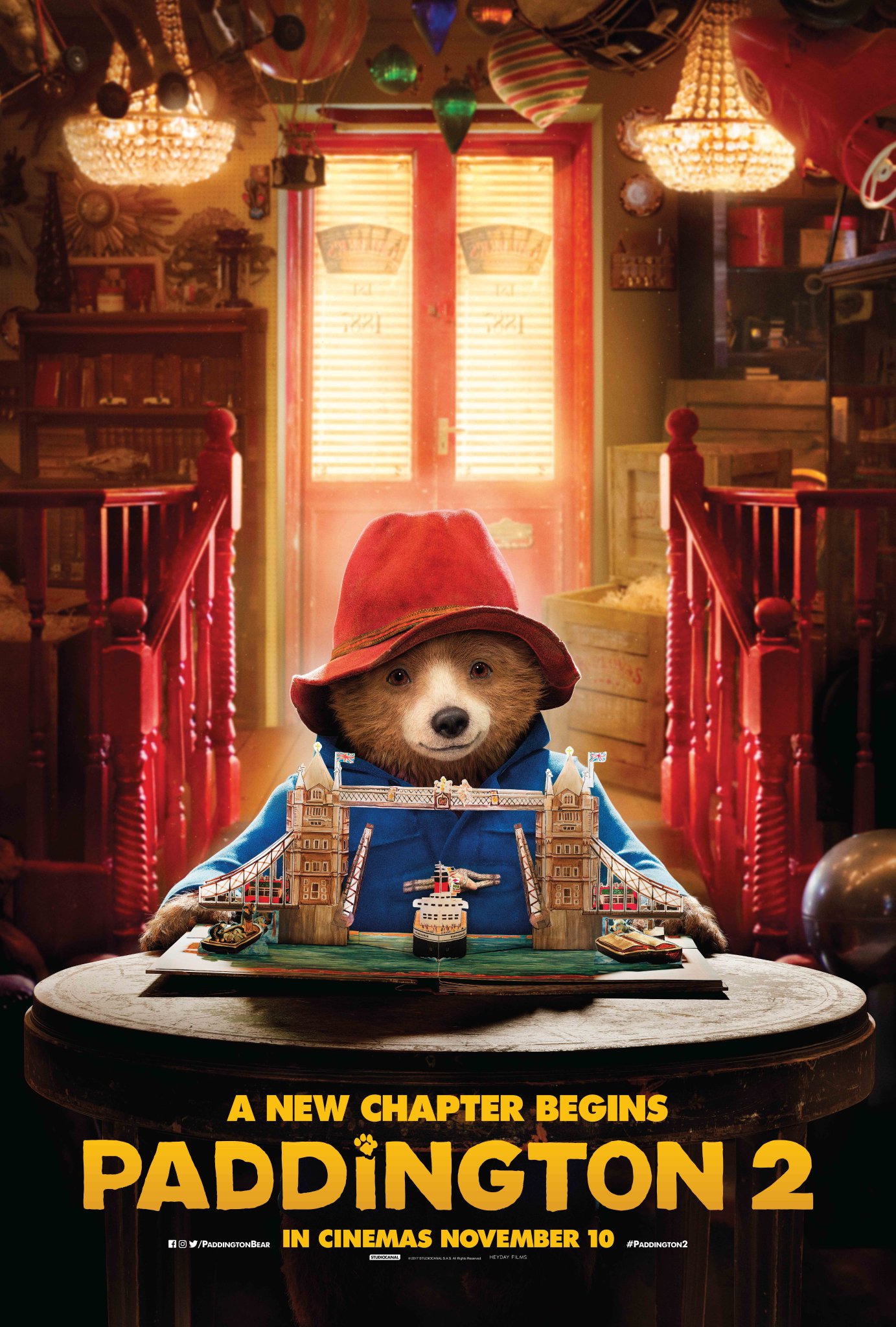 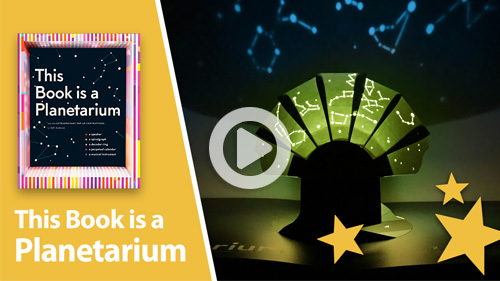 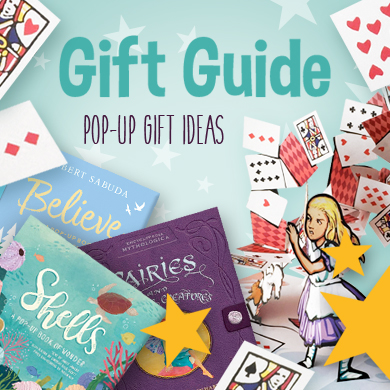 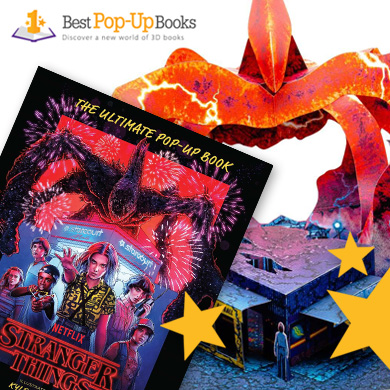 Embark on an explosive 3D journey through the world of Netflix’s hit series Stranger Things with the only officially licensed Stranger Things pop-up book.
Order on Amazon
(paid link)